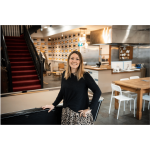 One of our long standing members Garth Dew has been working on an exciting project called ‘Any Path Your Way’ with a fellow Society1 member Rory Southworth. It is part of a series of videos with Salomon outdoor sports brand. Garth and Rory met at Society1 last year. Garth is a film maker specialising in sports, adventure and music and Rory works with UCLAN’s Lancashire Forum Creative. Alongside his role at UCLAN Rory is passionate about the outdoors and fitness, his online stories and videos have amassed him a huge Instagram following.

Check out the ‘Any Path Your Way’ video here: 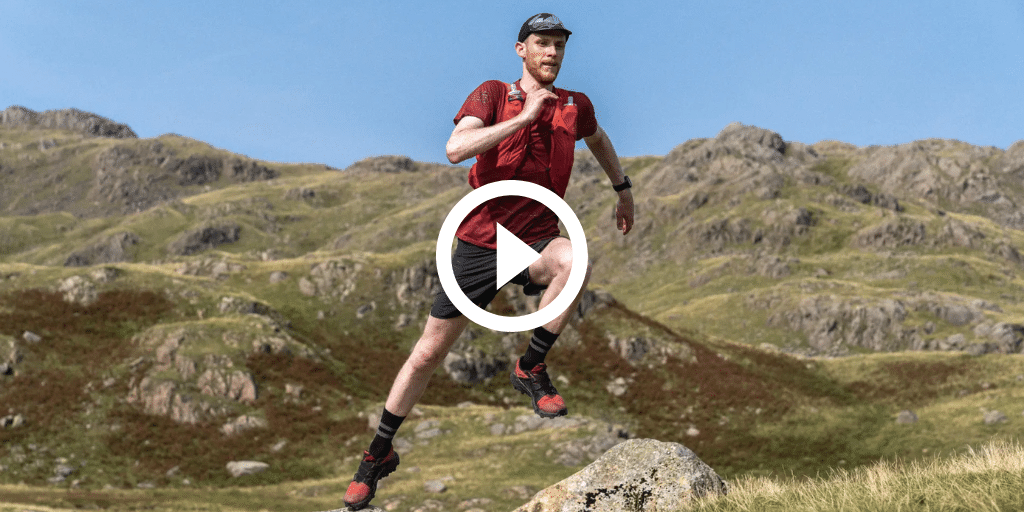 About Rory:
Rory is a brand ambassador for sports brands such as Salomon, Polar UK, We are Sungod, Oshea Surf, Ordnance Survey and the Outdoor Swimming Society. Rory tells his stories about his sporting experiences on his social media. He style is fun and inspiring. During lockdown he kept us entertained with wonderfully entertaining endeavours such as the stair summit challenge and his wheeley bin swimming. 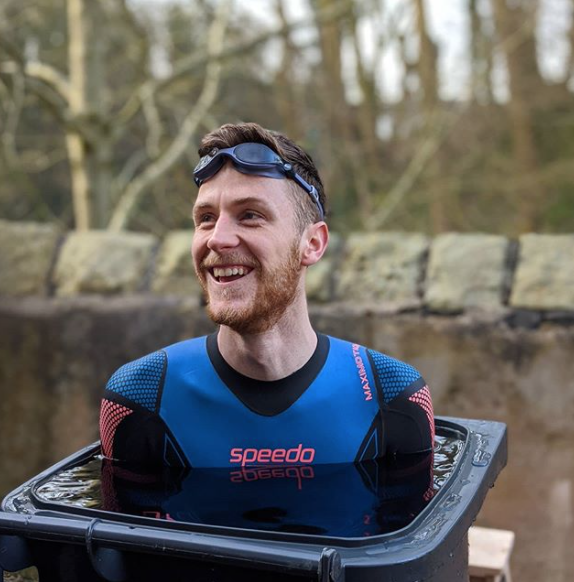 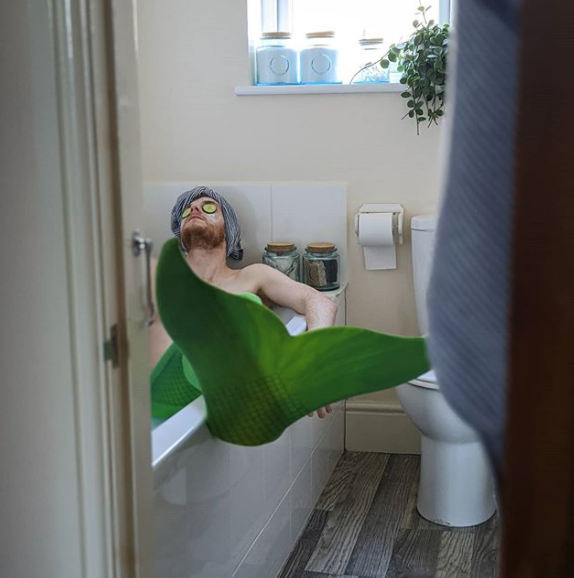 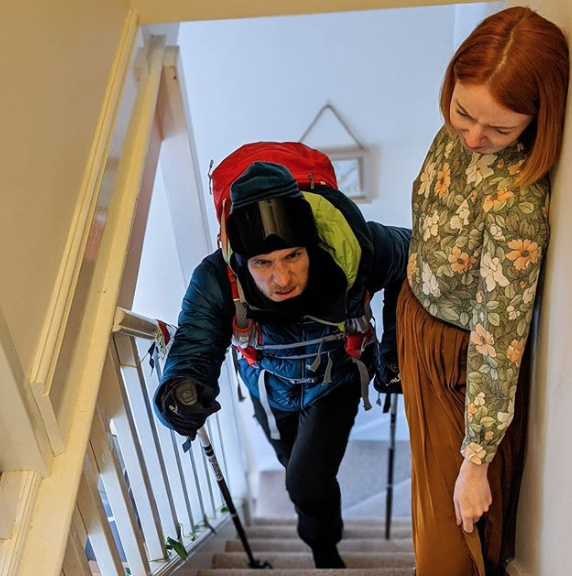 About Garth Dew:
Garth is a film maker with over 9 years experience. He has worked with international brands such as Virgin Media, Autodesk, Skiddle and Accor Hotels. His talent is in bring human stories to life. He has created some amazing documentaries about real people with powerful stories to tell. If you haven’t seen Garth’s documentary films, please visit his page and take a look they are well worth a watch. 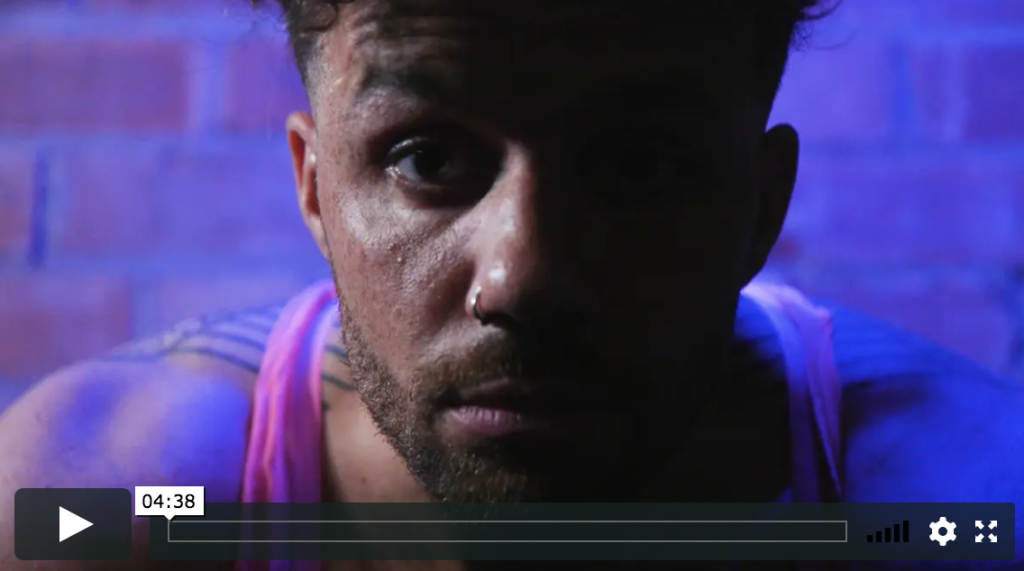 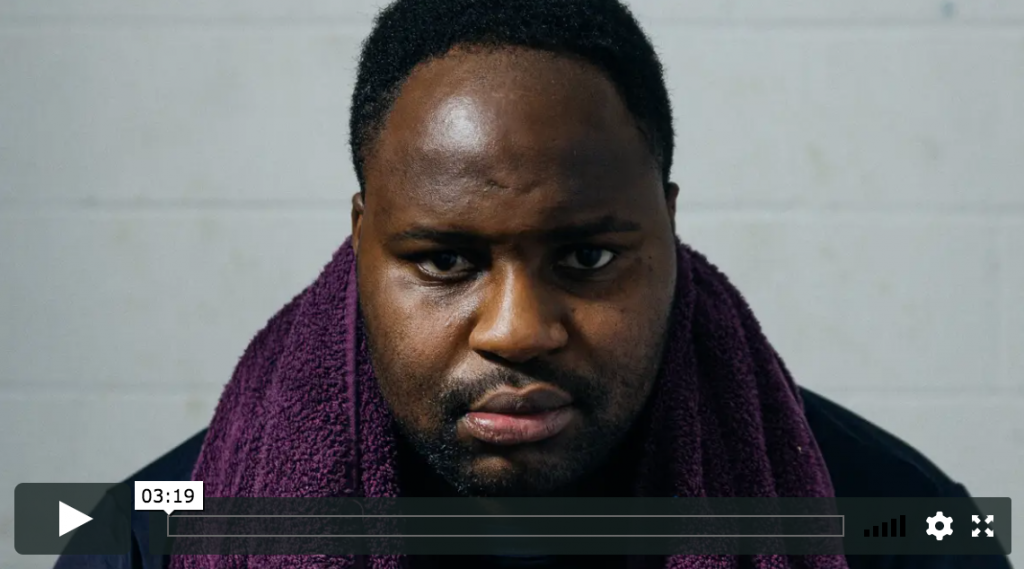 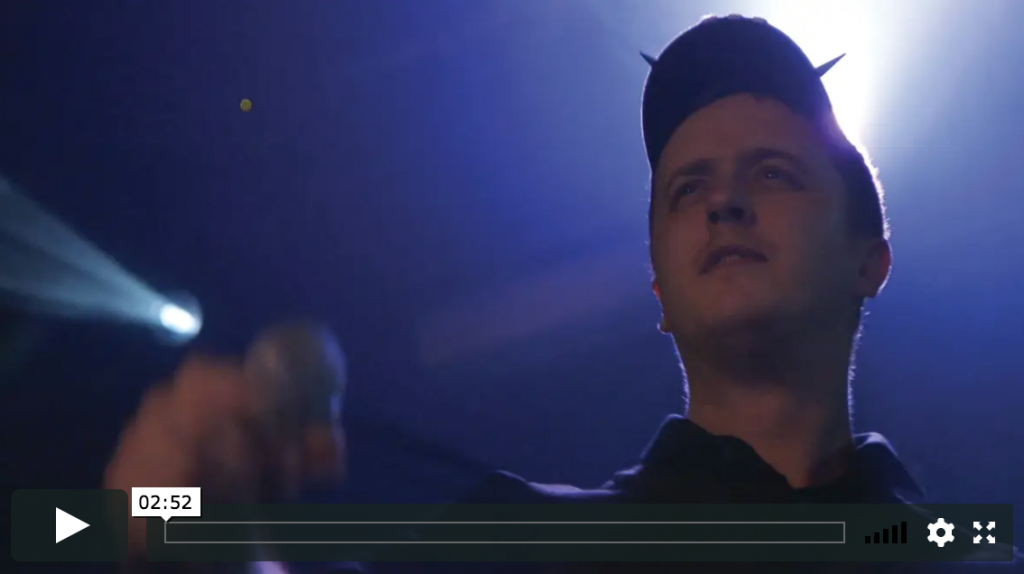 Garth is a former professional rugby player and coach, his love for sport and the outdoors shine through in his videos. He has a passion for people and documentary style filming that has seen his videos achieve international attention.
I caught up with Garth to find out more about the ‘Any Path Your Way’ piece with Rory. This is what he had to say:
Tell us about the project:
The project was a collaboration with Salomon ambassador and influencer Rory Southworth on this high octane piece of content for the Any Path Your Way campaign. We filmed it in the lake district in one of Rory’s favourite areas to run.
What is the story behind it:
When we talked to Rory during the development phase, he said that his photos don’t show people just how intense his adventures are. So we decided to take his audience with him on a run, swim and scramble in the Lake District through a punchy one minute video.
As well as the main hero film, we created multiple pieces of short form content for Rory to share with his audience to promote the campaign.
Take a look at the film piece:
http://gdvideo.co.uk/portfolio/any-path-your-way/
Shot and cut by Garth Dew
Assisted by Benjamin Hackett
Featuring Rory Southworth 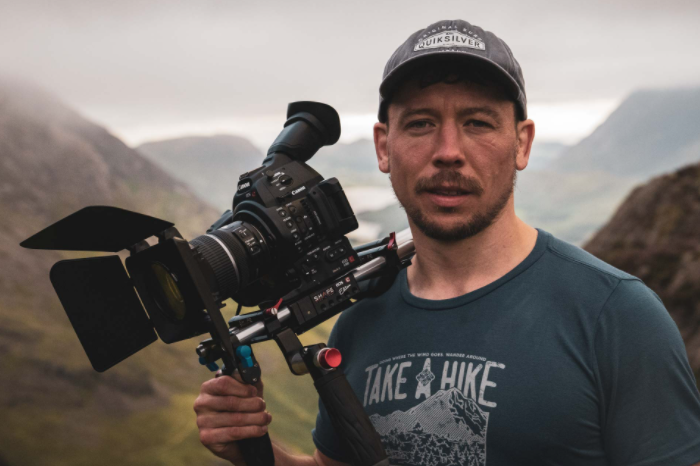 Other blogs from Society1: 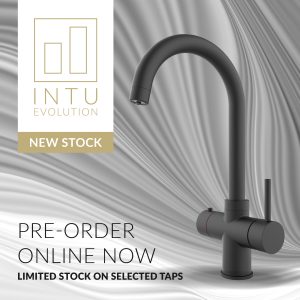 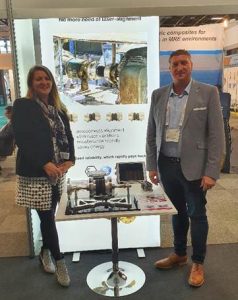 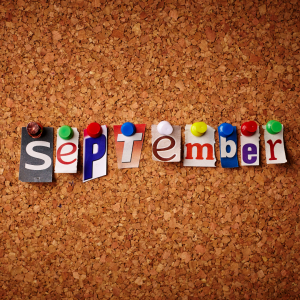 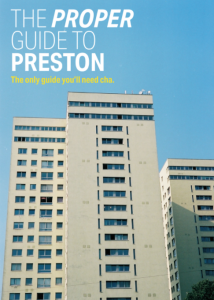 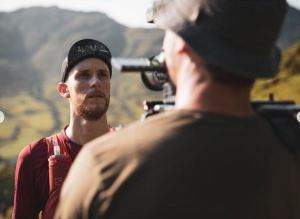 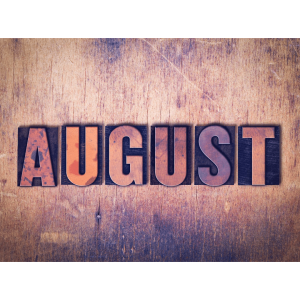